Why Our Campers Are Better In School

“What did you do during the summer months?”

Teachers ask this question every September to not only see if their students have done something exciting, but also to learn if they had done anything to prepare for the school year to come.

Fortunately, when our campers mention they had spent time at ISTC during the summers, they hit both points of interest. From adhering to routine to becoming more confident individuals, camp truly prepares children to become more successful students in the classroom. 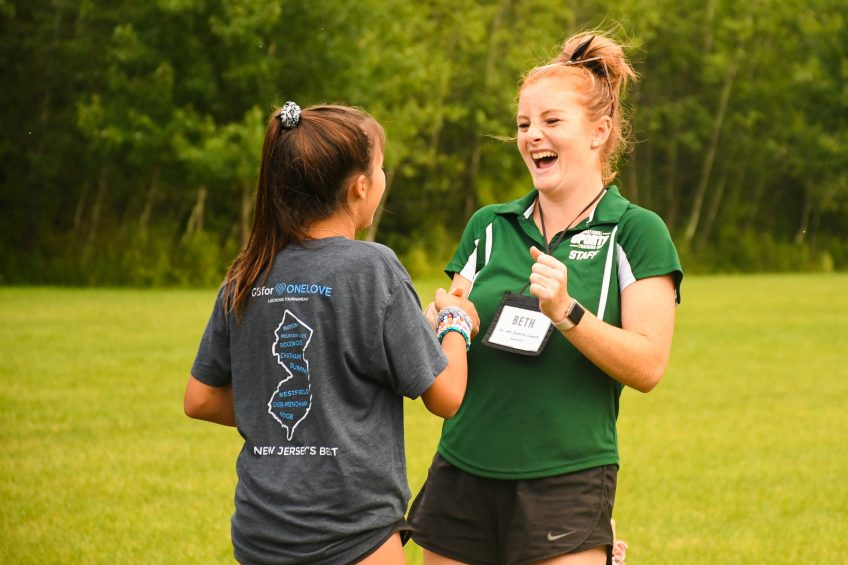 ISTC operates a busy schedule – no doubt! With multiple, varied sports sessions, recreation times, and meals each day, our campers are constantly on the move. This level of activity allows our campers to make the most of their time with us, but more so keeps their minds sharp. They avoid the summertime trap of brains turning to mush since they are spending time away from their phones and playing sports in an organized environment. 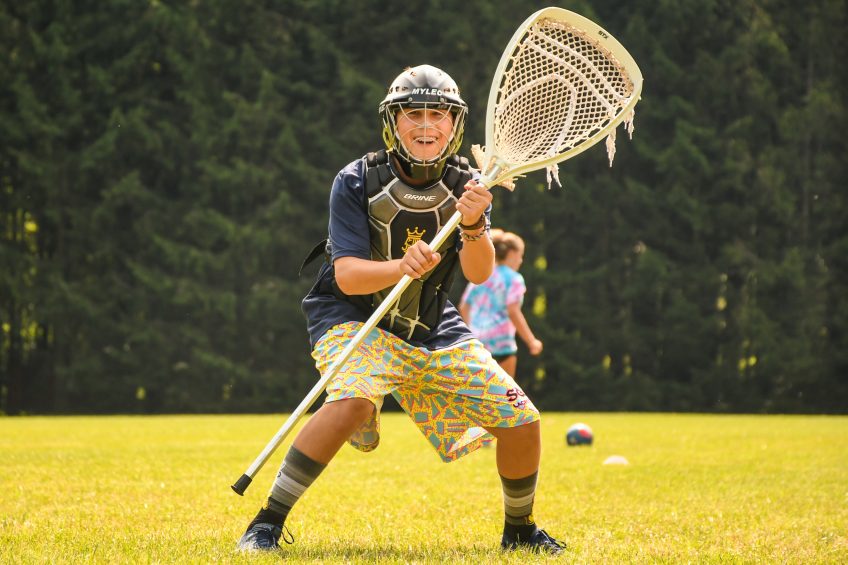 ISTC campers also establish a better sense of self during their experience, which allows them to participate more in the classroom. By being part of a larger group, whether it is a cabin or sports team, our campers are tasked with finding their voice and making connections in a new place. Our emphasis on team building and respect through sports are small ways ISTC makes this process of building confidence natural. 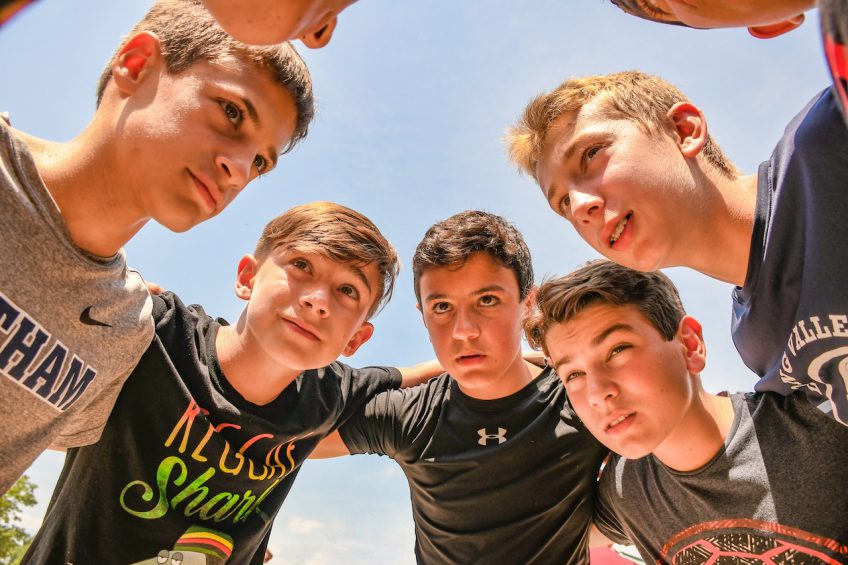 This newfound coolness appears in the classroom, whether it is presenting a project, sharing an idea to the class or even asking a question if something is unfamiliar. School is as much as a social place as it is for learning; building friendships and living with different types of people for a week at ISTC in the summertime equips campers with the social awareness to do the same in school. 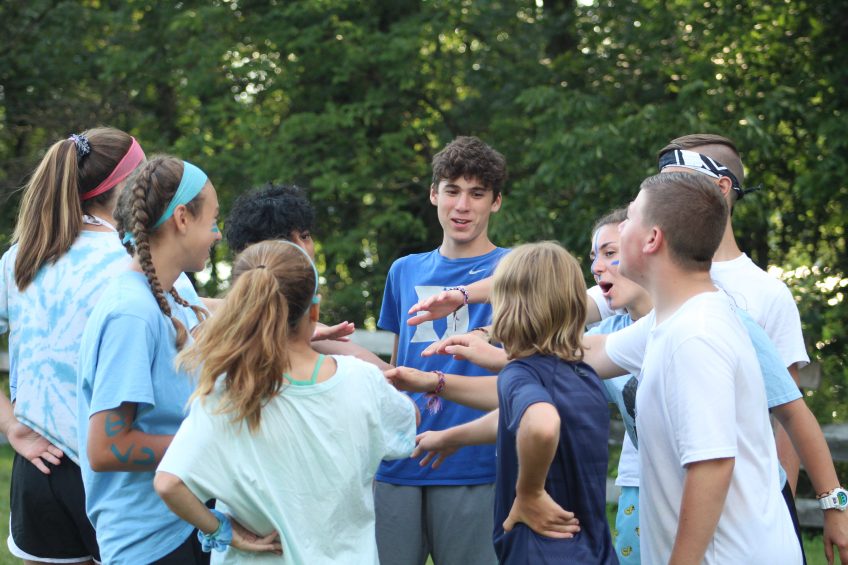 When our campers say they spent a week at ISTC, they played sports, but they also mean they kept active, improved their confidence, and became more inclusive of others. 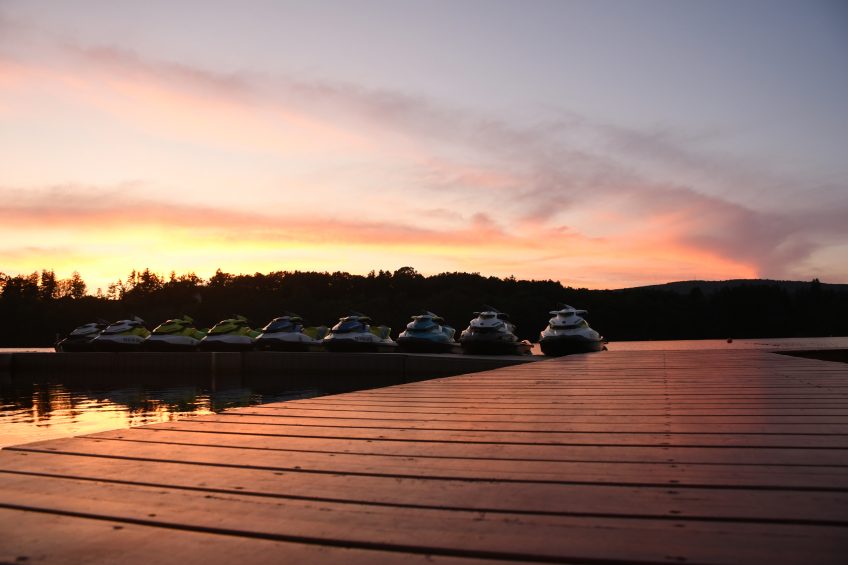